At Micron Ventures, we are always on the hunt to find companies that are truly innovative in their application of Artificial Intelligence (AI) and Machine Learning (ML) across various problem domains and applications. The sensor stack in industrial and automotive sectors is one of the areas we are constantly monitoring, and we have been specifically on the lookout for a low-cost, software defined 3D sensing solution.

Spatial and environmental awareness is the critical bottleneck preventing the widespread adoption of autonomy in areas such as driving and factories. There are various technologies used in traditional sensing systems: cameras, ultrasound, radar, and LiDAR, but all have inherent limitations. Camera based sensors do well during the day, but they do not perform well at night because cameras need sufficient light for object detection. Conversely, radar sensors are capable of perceiving objects’ shapes better than cameras in dark environments but are typically limited in resolution. Light detection and ranging (LiDAR) technology has thus far shown promise in addressing these limitations with better performance in dark environments for object detection and 3D sensing but the technology is still limited in image quality and resolution in rainy or foggy weather.

For this reason, several autonomous vehicles (AV) manufacturers point to sensor fusion as the solution to address the inherent limitations of each sensor: taking different technologies and building a composite view around the vehicle through the combination of ultrasound radar, LiDAR, and cameras. This fusion of multiple sensor technologies is helpful to eliminate the weaknesses of any sensor type and is proving to be the best way forward. There has been a flurry of investment in LiDAR sensors with around $6 billion in ventures funding (source: Pichbook) over the last decade and has even resulted in eight (Luminar, Velodyne, Aeva, Ouster, AEye, Quanergy Systems, Cepton Technologies, and Innoviz Technologies) publicly traded LiDAR companies in the 2020/21 SPAC boom. However, LiDAR is challenged to become a practical technology that can be part of the sensor fusion portfolio in the vehicle due to limited reliability, high cost and limited accuracy and resolution.

The time is right for a new approach. While incumbent LiDAR players are focused on fine tuning hardware from the light source to the conversion and post processing of the data to achieve scale, Red Leader is using its novel software defined approach that offers increased flexibility and offers:

A Leap Forward with Red Leader

As you know when you go to the dentist, and the dentist shows you the x-ray films of your teeth, and they might indicate a certain area and tell you, “There’s a cavity here”. But all that is visible to you is a blurry stain.

That is what happens with Red Leader technology.

Red Leader achieves spatial awareness by combining high resolution (20M points/sec compared to 1M points/sec) sensing with edge compute (<5ms latency for automation loops) and is environmentally robust as its 3D sensor extends LiDAR capabilities to support all weather and lighting environments by unlocking radar-like ranges and camera-like resolutions not feasible today. In the image below we see that an industry standard 16-channel LiDAR system is unable to generate a clear point cloud (image created through LiDAR) but when equipped with Red Leader’s 3D sensing software, the same LiDAR system can clearly see objects and humans without compromising on range or cost. Traditional LiDARs are also prone to reduced ranges and resolutions at scale from crosstalk (noise created by myriad disparate signals) as more and more machines are equipped with LiDAR sensors, but Red Leader’s 3D sensing solution even resolves this problem since every channel in its transmit signal beam is unique. 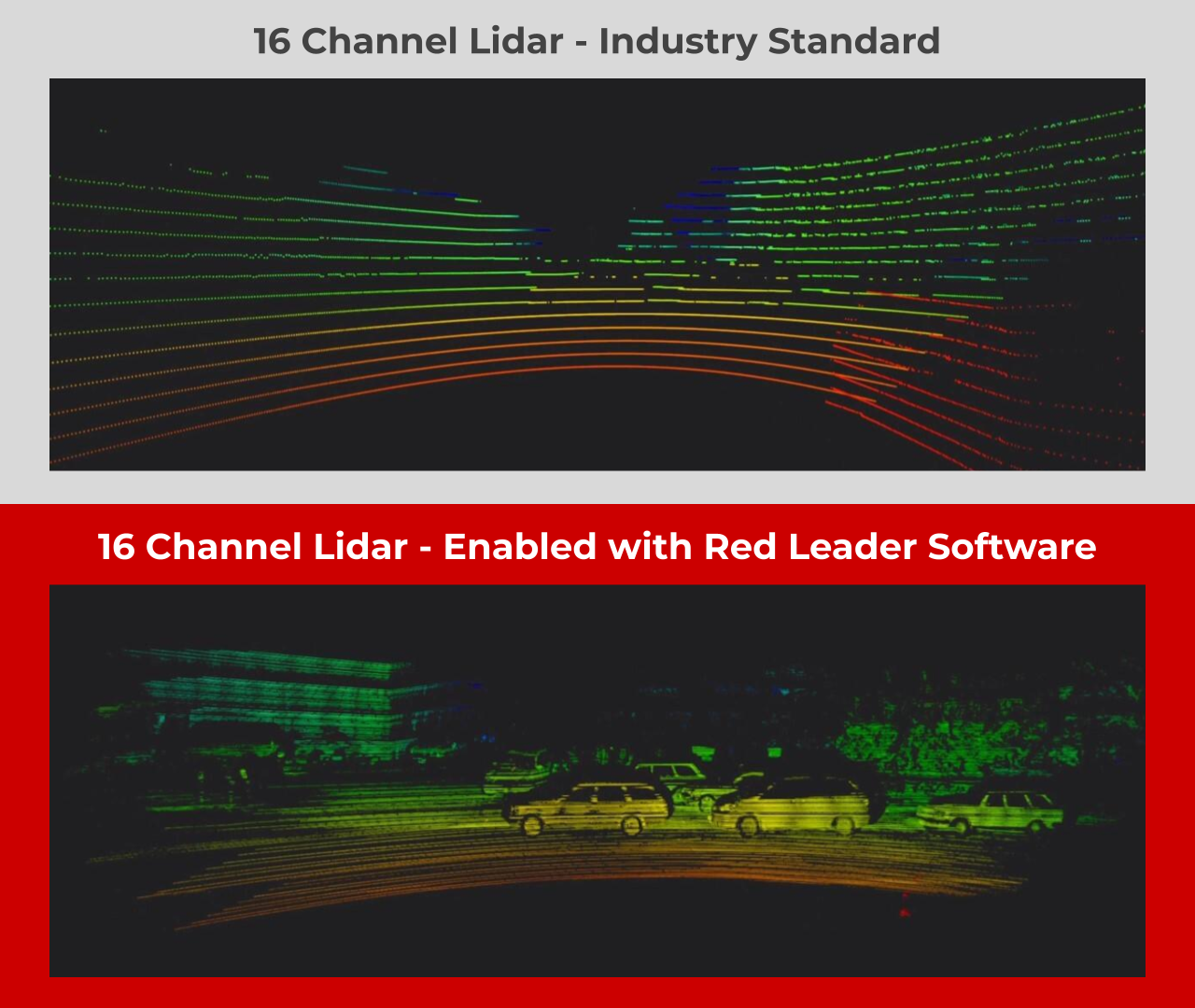 Since their last financing round co-led by Micron Ventures, Jake Hillard and Rebecca Wong, the co-founders of Red Leader, have done a great job of attracting top talent from industry leaders and garnered notable investors and industry advisors to help scale their novel full-stack 3D sensing hardware-software solution. By investing in Red Leader at the Series A stage, Micron is not only supporting Red Leader to optimize its edge computations but also positioning Micron as a leading participant in the nascent but large and strategic 3D sensing market within the broader industrial, automotive and consumer electronics industries. 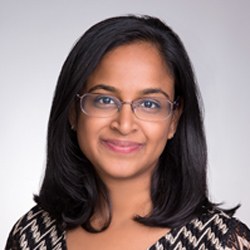 G is with Micron Ventures, investing from our AI fund. She invests in startups that use AI and ML to solve critical problems in manufacturing, health care, automotive and beyond. She brings 20 years of multidisciplinary experience across product management, product marketing, corporate strategy, M&A and venture investments.