A wave of innovation is already starting to hit our shores. That wave is 5G-enabled smartphones. We can only begin to fathom the new user experiences that this torrent of 5G innovation will bring.

But a new way of thinking is required to converge mobile, 5G and artificial intelligence (AI) technologies. We need a holistic approach where higher memory bandwidth and capacity combine with lower latency and lower power.

Micron’s mobile memory and storage leadership makes it possible to unleash the full potential of 5G experiences. We were first to mass production in LPDDR5 and first to market with uMCP5 technology for 5G, and we continue to enable OEMs to take full advantage of 5G download speeds of 1 Gbps or faster to unlock the power in their advanced processing engines. 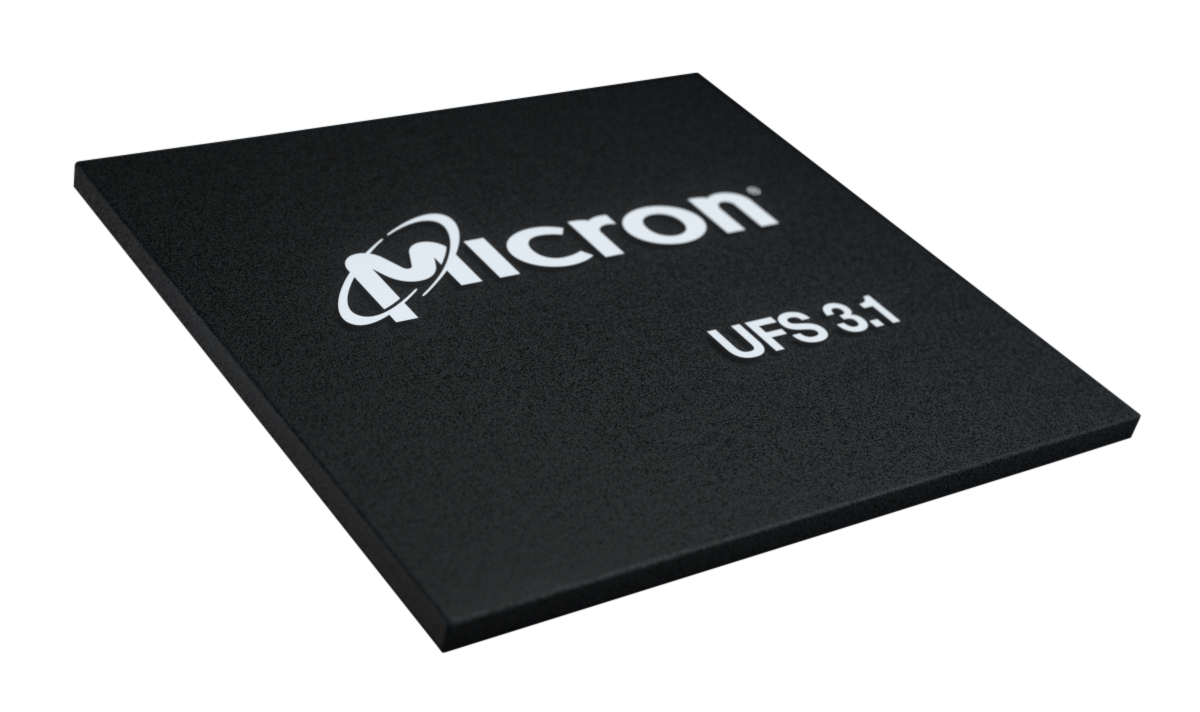 By leveraging 5G connectivity, AI-enabled mobile applications are unlocking new user experiences that are richer and more immersive than ever before. Consumers expect these experiences to run as smoothly and quickly as the simplest smartphone tasks. Smartphones deliver shows and songs, connect users with friends and family through social networks, and capture life’s most precious moments. Immersion is part of the desired smartphone experience, and the expectation is that instantaneous action follows intent.

But emerging AI-driven technologies — like computational photography, 4K/8K video capture and streaming, mixed reality (AR/VR) and console-like cloud gaming — all require fast memory to quickly save and open downloaded files and launch applications. These use cases are fueled by massive amounts of 5G data generated and processed by AI-powered applications.

In the real world, a user could download a 10-minute 4K (2160p) YouTube video stream in 0.7 seconds or a two-hour 4K movie in about 9.3 seconds, which is much faster than current 5G speeds.2

Through Micron’s application of 176-layer NAND as a UFS 3.1 solution, we are making more responsive mobile experiences possible for users, with true multitasking across applications. This storage solution joins our mobile portfolio, along with new LPDDR5 and 1α LPDDR4X memory solutions, to help drive the next wave of 5G- and AI-enabled smartphones.

Exciting times and a new way of thinking about smartphone technology! For more information, find us online at micron.com/mobile and follow us on Twitter @MicronTech and on LinkedIn.

1 Comparisons are based on Micron’s previous-generation UFS 3.1, which uses floating-gate 96-layer NAND.

2 Times given estimate real-world use and are calculated using 256GB density specs and 7GB file size per hour of 4K video. 176-layer UFS 3.1 is 15% faster than our previous-generation UFS 3.1, which uses floating-gate 96-layer NAND.

3 Comparison are based on Micron’s previous-generation UFS3.1, which uses floating-gate 96-layer NAND. Test cases include boot time and image loading.

As a director of marketing in Micron’s Mobile Business Unit, Mario Endo is responsible fordriving and developing business with mobile OEM and ecosystem partners in the U.S., as well as communicating Micron’s mobile story to the world. He holds an M.S. in mechanical engineering with a concentration on robotics from Santa Clara University and a B.S. in mechanical engineering from the University of Southern California.
Continue reading

Micron has taken an active role in shaping the next generation of the leading storage interface for SSDs, which will enable faster and simpler application development.
Read more >

Introducing NVMe® 2.0, the Future of Flash