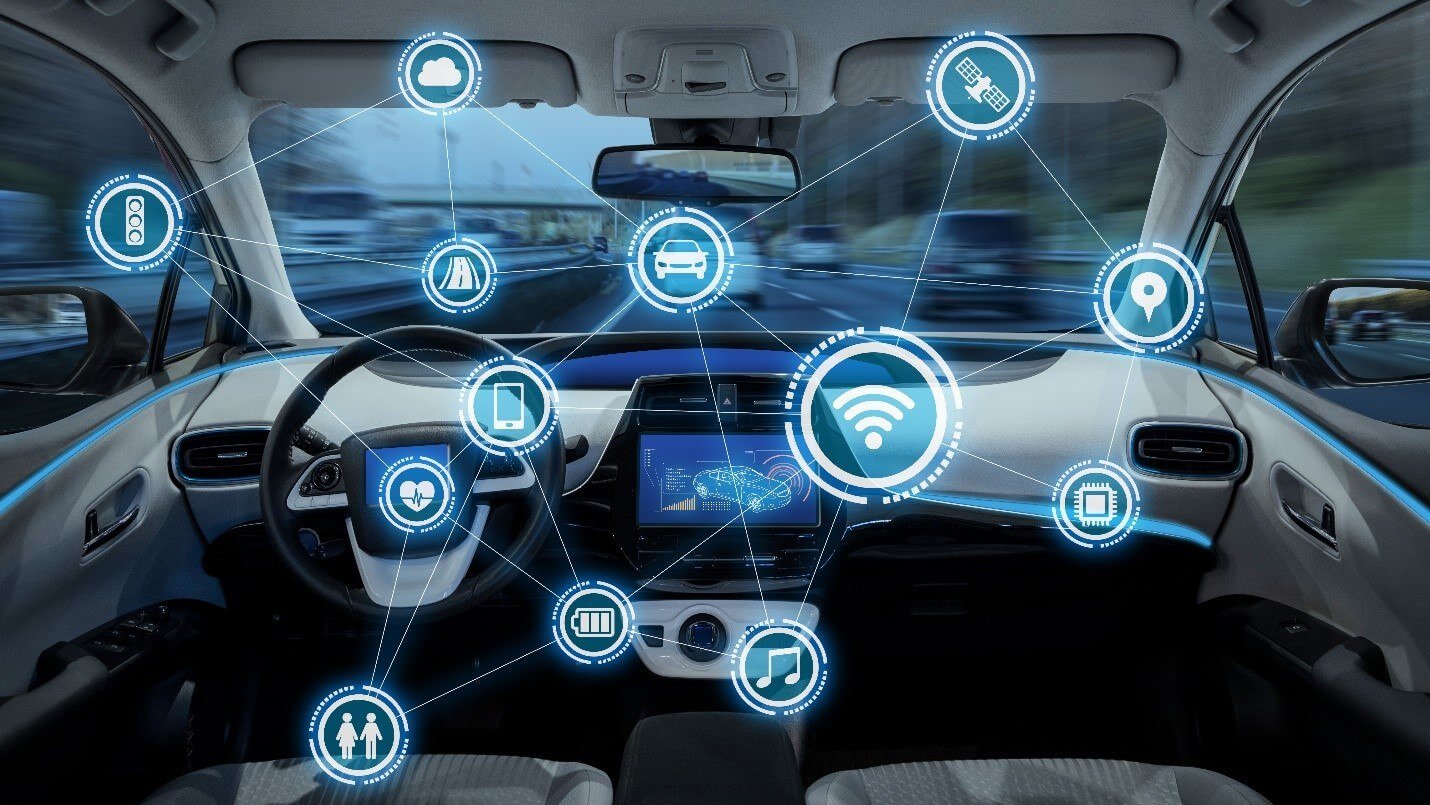 Automotive entertainment originally revolved around terrestrial broadcast and local media in the form of CDs and other hard content. Recently, new broadcast mediums such as satellite radio have emerged, enhancing and upgrading audio performance. Now, with integrating amenities such as navigation, service portals and concierge services, the basic radio has evolved into a multifunction information platform—one that links with personal mobile devices and cloud-based service providers. Today’s IVI system is a multitasking platform based on a multicore SoC that performs system application functions such as:

The IVI platform also has a companion MCU that handles low-level vehicle interfaces (CAN/LIN etc.), vehicle tactile controls, power management, booting etc. Packaging is either integrated with the associated display or in a single module deployed next to the display, as interior layout requires, and resides typically in the center of the IP cavity. Key characteristics of the IVI platform include: 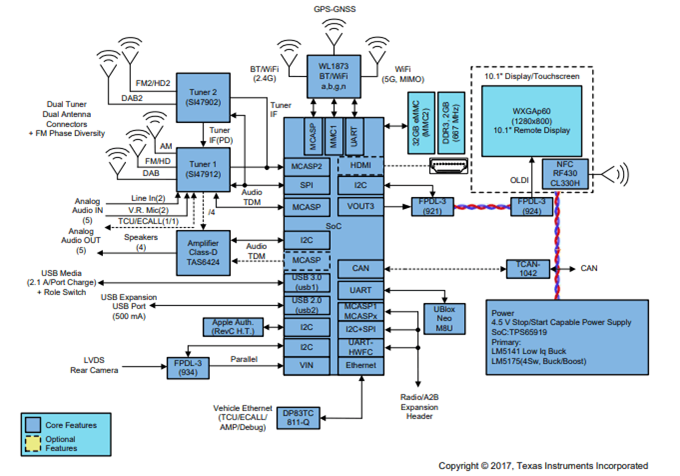 The software environment is OS-based and abstracted as depicted in Fig. 2. Typically, the HMI layer is tool-based.

As principal architect for IVI Systems within Micron’s Automotive business and a key contributor to the early automotive aftermarket, Michael Burk draws from 50 years of automotive industry experience. Prior to Micron, he was chief engineer of Advanced Development for Panasonic Automotive and director of Audio System Engineering for Harman.