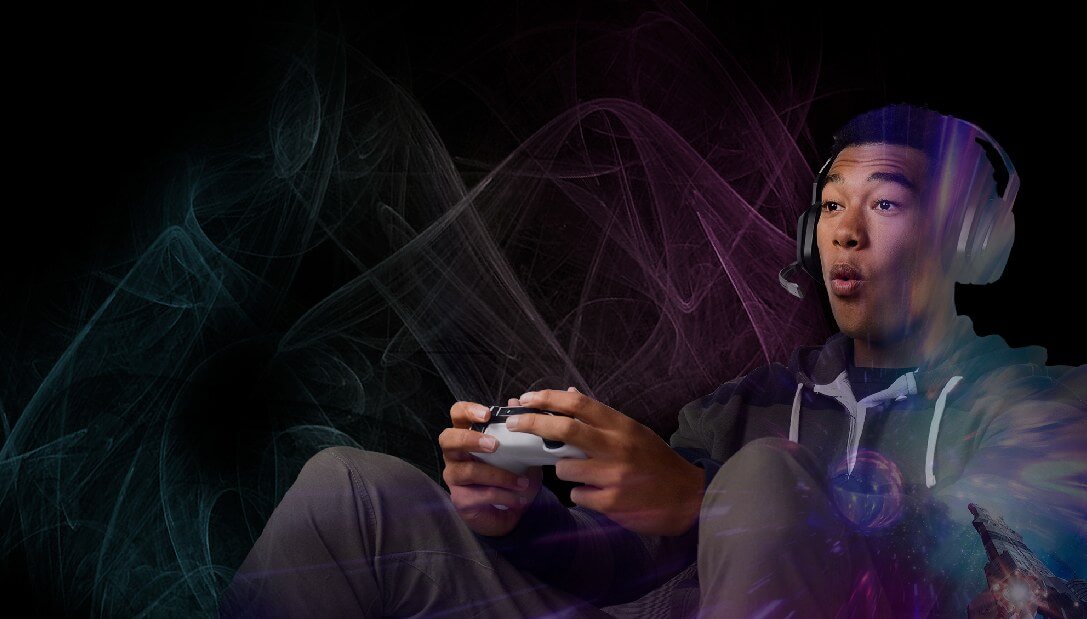 As consumer preferences change, now more than ever video gaming is at the heart of the entertainment business. By 2021, there will be 2.7 billion gamers, or one in three people on the planet, with revenue expected to be more than $173 billion1. Micron is proud of the role we play in enriching lives by bringing compelling consumer experiences into the trembling hands of billions of people. We are excited to enable a future with virtual reality and photorealistic games that use our blazing fast graphics memory and our high capacity SSDs, as well as mobile games that use our low-power mobile DRAM and managed NAND solutions.

Many millions of people enjoy PC gaming, and the hard-core enthusiasts make sure they have the best equipment and fastest connections to excel. PC gaming has been taken to another level by the advent of streaming. Millions view or stream for entertainment and to connect online. The most influential streamers need even more performance from their PC to record and stream while they are playing, perform high speed rendering and editing, and provide reliable fail-safe operation to their millions of fans. Micron memory and storage solutions – from PCs to data centers – enable the end-to-end gaming ecosystem.

Check out our video of Professor Broman as he shows how Crucial® Ballistix® DRAM from Micron plays a critical role in providing fast and reliable broadcasts and how "gaming doing good" is raising money for St. Jude Children’s Research Hospital.

Watching the world’s best gamers go head-to-head has become a worldwide phenomenon. By 2021, it is estimated there will be 557 million viewers of esports worldwide1, with the biggest growth being the casual viewer. As online platforms simplify esports content consumption, and streamers use these platforms to broadcast live coverage of events and their own gameplay, it becomes easier for fans to participate in their favorite events and engage with their favorite gamers.

Many more millions are mobile gamers, playing games on-the-go throughout the day or watching their favorite streamers show them how it’s done. 5G networks are expected to provide an even faster and more reliable connection for online mobile gaming, with ultra low latency. This could eliminate "video lag" and gives a more realistic feel to the action. Smartphones that pack 12 or 16GB of Micron’s high-speed LPDDR5 DRAM are expected to allow photorealistic graphics and stutter-free streaming. They also use onboard AI for augmented reality; to intelligently overlay game characters on the scene captured by the video camera. Such rapid processing of data needs fast DRAM, and lots of it.

When it comes to the custom consoles designed for gaming, Micron has led the way in providing high speed graphics DRAM for the fastest rendering and photorealistic effects. Gaming has been a leading driver of cutting-edge graphics memory for generations of game consoles. Now, the latest consoles are moving to using NAND flash for storage instead of hard drives and Micron is supplying NAND flash as well as DRAM for the fastest and most compelling user experience.

Gaming is everywhere, and so is Micron. Whether it is our Crucial Ballistix DRAM and SSD’s in PC’s, our LPDDR5 DRAM and managed NAND in smartphones, or our graphics DRAM and NAND flash in game consoles, Micron is leading the way to inspire new consumer experiences.

Micron is where the data lives. Micron — Intelligence Accelerated.