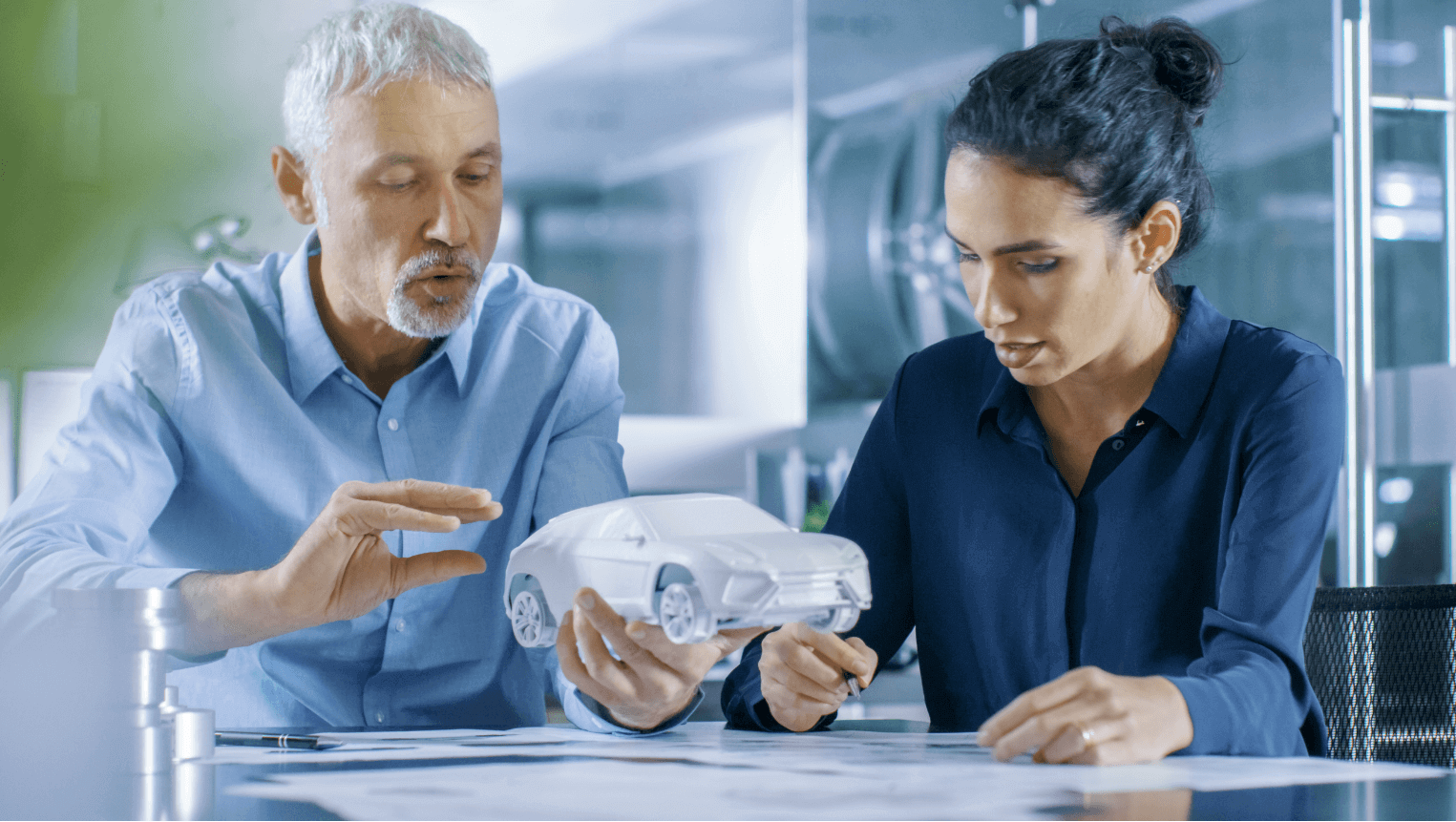 As more and more autonomous vehicles begin test-driving the world’s highways, the sci-fi notion of roads without drivers feels tantalizingly close. But there’s still much work to be done to make this vision a reality. In a recent PBS episode of “Nova” (“Look Who’s Driving”), experts warned of the daunting challenges still ahead, especially on how to train artificial intelligence (AI) to improve on human ability when making life-and-death decisions. The episode focused on answering these questions: “How close are we to large-scale deployment” of self-driving cars? and “Will we ever be able to trust AI with our lives?”

Vehicle safety and security functionalities and associated infrastructures are still in development and need to be road-ready before humans can truly give up the wheel — road-ready as in minimal danger to drivers, passengers and pedestrians. The limited use of self-driving cars thus far have proven safe, despite the first high-profile pedestrian crash. Statistically, they are no worse than human drivers — 11.2 deaths per 100,000 people and 1.13 deaths per 100 million miles traveled, as reported by the U.S. Department of Transportation’s Fatality Analysis Reporting System. And self-driving cars are often pitched as the safer choice. RAND Corporation research found more than 90% of crashes are caused by human error. These researchers recently estimated that, if autonomous cars could reduce vehicular fatalities by even 10%, they would save an estimated 1.1 million lives within 50 years.

The safety of autonomous vehicles has always been a top concern. Advanced driver-assistance systems (ADAS) automate and enhance vehicle safety by alerting a driver to potential problems and collisions. While ADAS features are being rolled out and adopted today, ADAS functionality is only one component necessary for a vehicle to be completely autonomous. Putting AI in the driver’s seat requires industry and research to work together on algorithms and sensors to keep the vehicle continuously aware of its surroundings, identifying and providing real-time reactions only when required. Plus, self-driving cars have their own set of problems to defend against, such as malicious software attacks, breakdowns in hardware or software glitches.

Micron’s contribution in this evolution to a self-driving future draws on our long heritage of delivering highly reliable memory and storage to the experts in automotive design. Micron’s high-performance, low-power memory solutions are designed in close alignment with our customer and partner ecosystems to support them with the functionality that their research has prioritized.

Next Focus: Technical Factors in AI

Autonomous driving leverages the use of AI to solve problems that conventional algorithms can’t handle, especially when high-accuracy object detection and classifications are required. AI can be considered a completely new field for automotive developers because most previous experiences (lessons learned and continuous improvement) can’t always be applied due to fundamental differences between traditional deterministic systems and those based on AI. Any AI system can be affected by different triggers and draws heavily on these factors:

Hardware reliability is critical. ADAS subsystems require the highest performance and compliance with the ISO 26262 specification.

The use of new AI technologies in autonomous driving introduces challenges in safety and security because the design and validation of an autonomous vehicle in these early days can only draw from a small knowledge base for training algorithms. We must build a larger knowledge base for AI to model the role memory plays in self-driving systems. This will help accelerate decision functions in AI for automotive safety.

In addition, the requirements of self-driving car safety are not yet fully defined. Nor has any regulating body determined what “safe” means, though ISO 26262 has triggered language on risk analysis and hazard classification for road vehicles. As parameters become clearer, guidelines will go from voluntary to regulated, and regions and countries will consolidate their policies.

I have faith that experts designing the AI for self-driving cars of the future will innovate the tools and infrastructure to get us where we need to go.

Gil Golov, senior manager of Automotive System Architecture & Strategic Marketing, is responsible for Micron’s autonomous driving system architecture and solutions. Prior to working for Micron, Gil spent more than 15 years in various R&D roles. He holds a Bachelor of Science in electronics from Tel Aviv University and a Master of Science in microelectronics from Brunel University (in the U.K.). Gil holds 26 patents.
Continue reading

Follow the remarkable, ongoing journey of a courageous and tenacious leader who is also a university ambassador and a champion for women.
Read more >