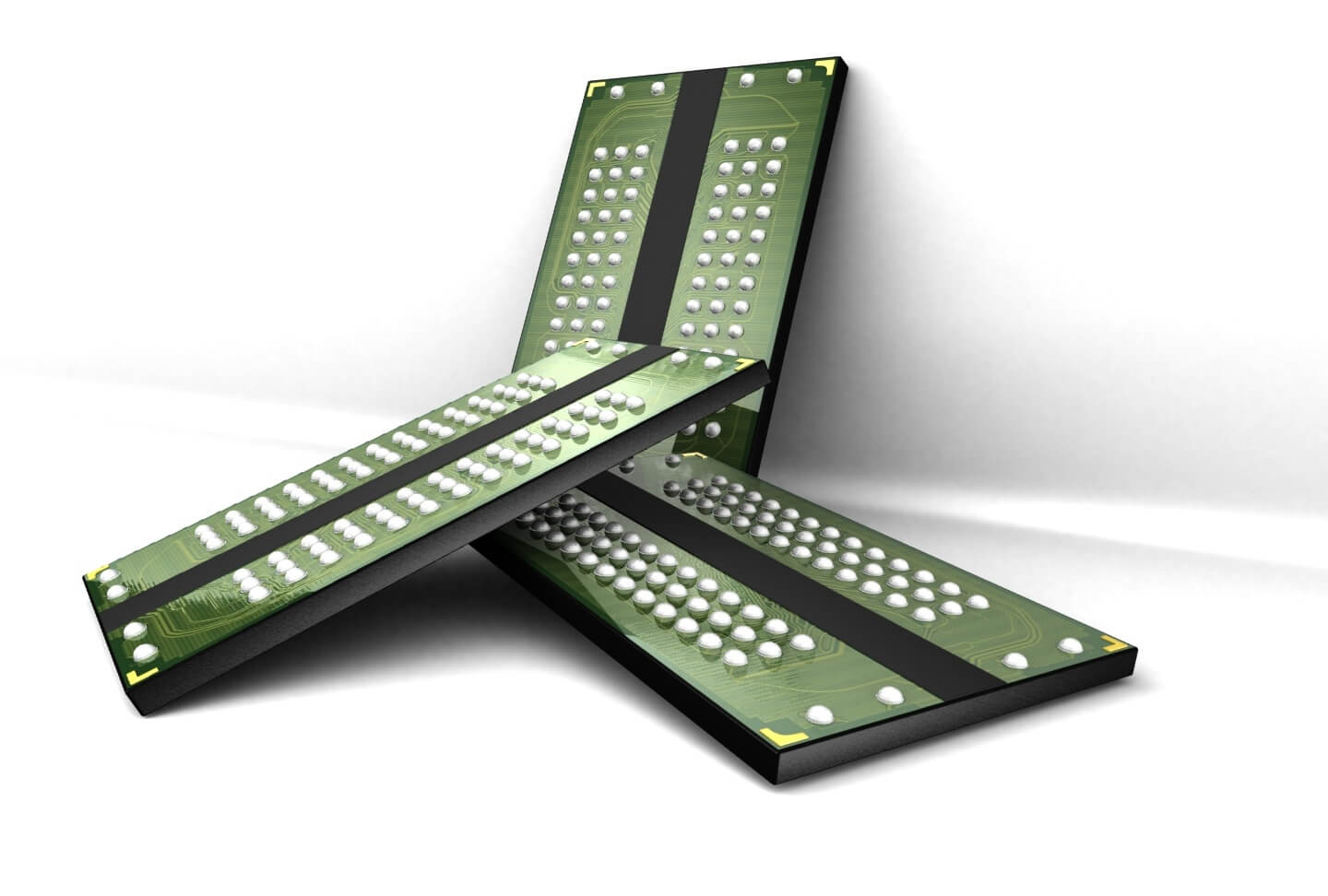 American humorist, novelist and satirist Samuel Clemens—known by his pen name Mark Twain—scribed this response in May 1897 to New York Journal correspondent Frank Marshall White, who contacted Mark Twain in London about his rumored health: 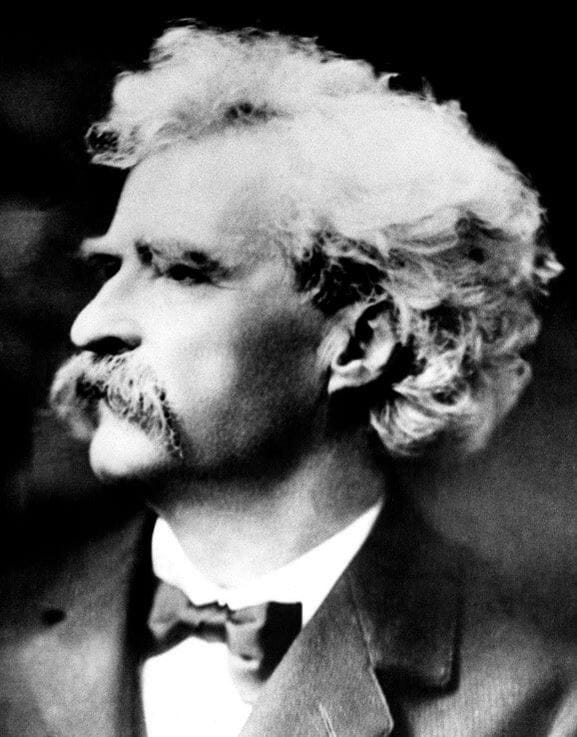 Such it is for Micron’s 8Gb DDR3 product offering. Despite some industry articles indicating last year that Micron was announcing end-of-life for our 8Gb DDR3 devices—marking all 8Gb DDR3 DDP two chip select (2CS) devices end-of-life without replacement, leaving customers with no supply—Micron remains committed to a DDR3 product offering for 1, 2, 4 and 8Gb devices. Micron recognizes that while DDR4 has led industry DRAM technology bit shipments since Q4 2018, with 8Gb DDR4 leading density shipments following servers launching with DDR4 in 2014, DDR3 endures in segments beyond PCs and servers.

Demand for higher density, higher temperature DDR3 is increasing, particularly with the proliferation of IoT applications requiring low-cost microcontrollers and potentially extreme temperatures. Micron has single- and dual-rank 8Gb products—2CS 8Gb devices in x4 and x8 configurations in production and shipping for commercial applications; 1CS 8Gb x16 devices are sampling for automotive applications supporting temperatures up to 105°C, such as those needed for infotainment, navigation and industrial applications including avionics.

As Micron innovates ground-breaking memory and storage technologies to enable high performance for leading-edge applications such as artificial intelligence (AI), it concurrently sustains industry-proven technologies that find new ways to serve as solutions in an advancing propagation of creative end uses. Customers can relax, throw off the bowlines, and set sail in confidence that Micron’s 8Gb DDR3 is not an endangered species, but rather is alive and well—and that’s no exaggeration.

Kristen Hopper is Senior Manager, Managed NAND Design at Micron.  An IEEE Senior Member with >25 years’ global semiconductor industry experience, she received her M.S.E.E. from the University of California at Berkeley and B.S.E.E. with Distinction from Cornell University.