Hello, everyone, things have been pretty busy with the release of the Micron® 9300 series NVMe™ SSDs. Our Storage Solutions Engineering (SSE) team here at Micron gets access to production samples of drives and tests them in various enterprise applications as part of our New Product Introduction (NPI) process. In my case, I scaled up the number of 9300 PRO NVMe drives and compared their performance against eight enterprise SATA SSDs with an OLTP workload on Microsoft® SQL Server® 2017. Believe it or not, the high-performance 9300 PRO NVMe drives can get more than double the performance with half the number of drives (or less) compared to SATA. Read on to learn more.

Before each test, the dataset was restored from backup to the database to ensure each test worked from the same starting point. The load was increased on each configuration until the test met a stop condition. This stop condition defined max performance for that configuration. The main performance metrics I’ll be discussing are New Orders per Minute (NOPM) and log write latency. For more details on how we determine the stop condition, check out our solution brief. 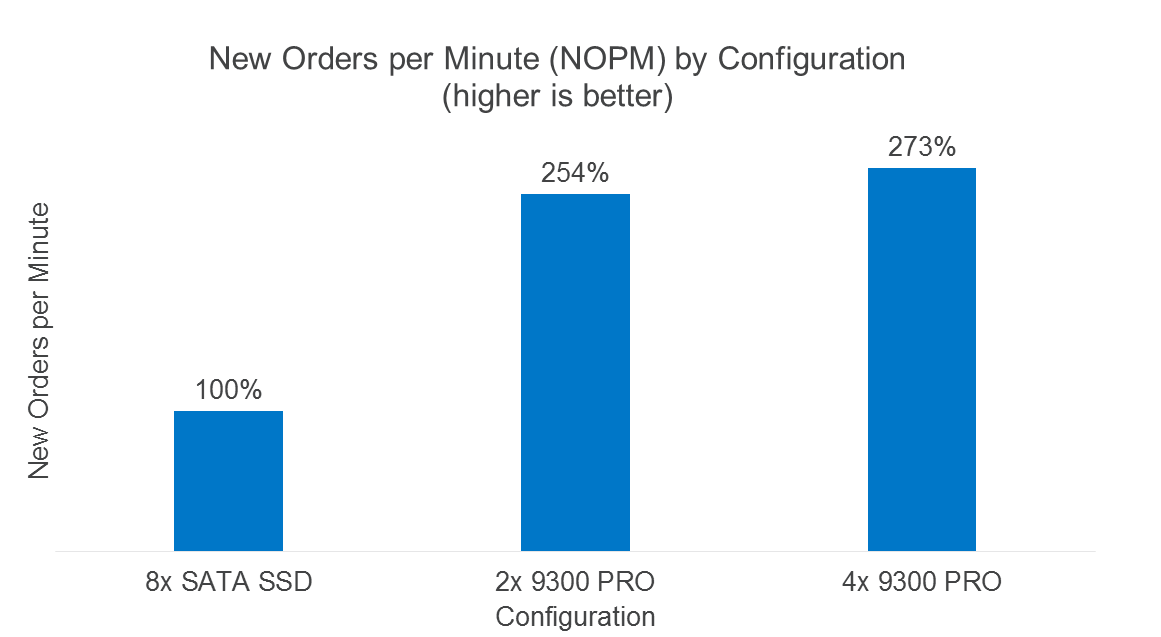 The Results and Analysis 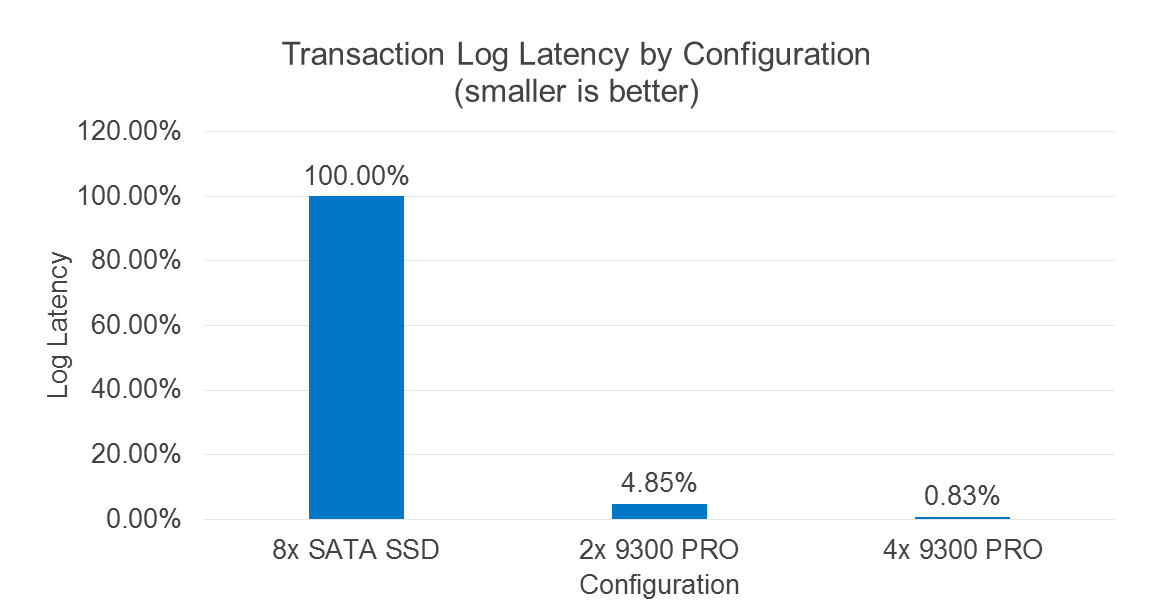 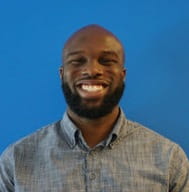