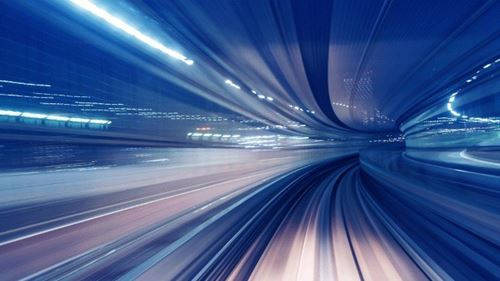 When I think about what matters in OLTP, the first thing that leaps to my head (and maybe some of yours too) is performance – raw performance. There’s nothing like super-speedy Orders Per Minute (OPM) to get some attention. The faster they go, the more we get, the better.

Then I take a step back and think about what else matters. We want great responsiveness (low average latency) and we want it to be consistent (say, 99.9th percentile latency). Those are both good too. But is that it? With the pervasiveness of flash, is there something more we should expect?

We should expect efficiency. Tons of OPM, low and consistent latency are great – but what do we have to do to get them? We should think about power efficiency (at the system level, not the drive level – something like OPM/watt).

We did just that. We tested what us older folks used to think of a ‘performance’ (16 high RPM hard disk drives spinning about, trying hard to keep up) against four and eight of our 5100 MAX SSDs. The results are not for the faint of heart. 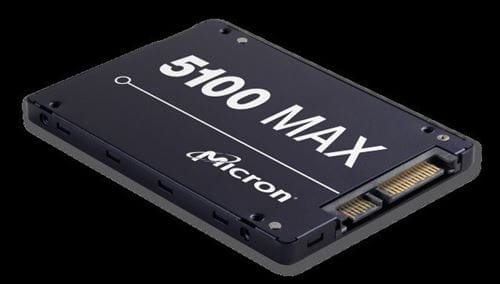 Was it a tough battle? If you are an HDD fan, yes. If you like the flashy contestant, not so much.

The 5100 MAX is a practical, cost-optimized SSD that enables phenomenal OPM compared to the legacy stalwart (the 15K HDDs). This ‘performance’ class HDD setup is painfully slow – a fact that became very clear as we tested.

Hmmm…seems to confirm what we expect from flash. Flash wins round 1.

We also measured responsiveness (average latency) and consistency (99.9th percentile latency) for the same three setups. Flash won this one as well – 33% to 41% lower average latency that’s 60% to 73% more consistent. Round 2 goes to flash.

What about power efficiency? Do the spinners win here? No.

So? What’s the surprise here?

I doubt any of you really expected the spinners to win the basic performance (OPM) test. I’d also bet that few (if any?) of you expected them to have lower latency. I’d venture that maybe some of you thought their latency consistency might come close. Any takers?

And power efficiency? That may have been a surprise to some, maybe not to others.

Take a look at the complete Technical Brief (with more details on configuration, testing, results and comparisons) and the complete 5100 lineup (MAX, PRO and MAX families in both 2.5” and M.2 form factors). If you have questions about the testing we ran, tweet me @GreyHairStorage or connect with Micron on Twitter @MicronStorage and on LinkedIn.