Autonomous driving is one of the fastest evolving applications in automotive industry – and arguably the compute industry overall. The increase in performance demanded by autonomous driving is exponential in nature, with each successive generation of the system demanding higher and higher processing capabilities.

For an automobile to be autonomous it needs to be constantly sensing its surroundings. It needs to perceive (identify and classify that information) and then act on it through automatic control of the vehicle. 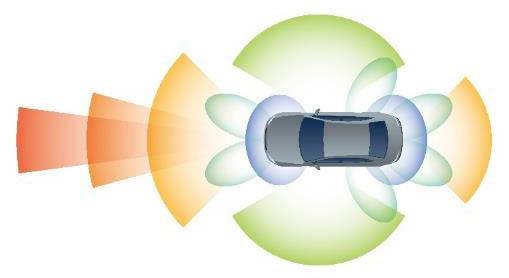 To sense what is on or around the road, an autonomous driving vehicle must use a wide array of sensors including megapixel cameras, radar, LIDAR and ultrasonic sensors. LIDAR is able to sense traffic objects but does not work in the fog and cannot read road signs. Radar works in varying weather conditions but does not pick up small objects such as road debris. A camera can read signs and traffic lights but is not as effective in the dark. All of these sensors feed input into the Fusion Processing which enable the automobile to perceive its environment. 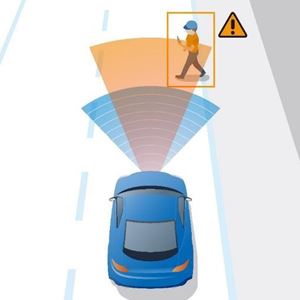 Fusion processing requires high computational and memory bandwidth. Objects need to be identified, labeled, classified. E.g.: This is a pedestrian. This is a cross walk sign. This is a lane marker etc. After identifying the object, the autonomous car needs to adjust course based on the changing environment around it. 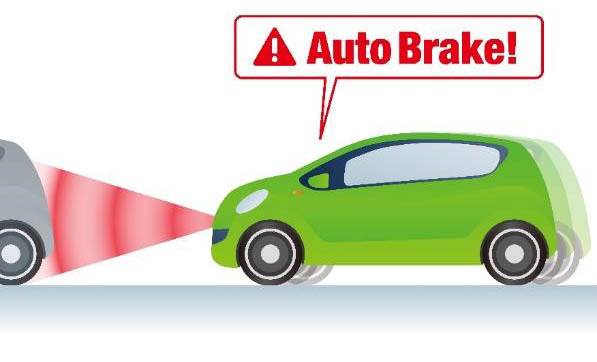 In order to fully realize the opportunities of such next-generation autonomous technology, approximately 1 GB of data will need to be processed each second in the car’s real-time operating system being fed by the sensors discussed above. Todays luxury cars are already equipped with roughly 100 electronic control units (ECUs) each with its own micro controller or microprocessor. The entire system runs on ~100M lines of software code.

Currently automobiles require less than 60GB/s bandwidth in DRAM. A fully autonomous vehicle will require >200GB of DRAM bandwidth. Systems for 2020 model year cars are in development now using x32 LPDRAM components at bandwidth speeds up to 4266Mb/s. For the 2020 and even 2023 model year designs that are in development are utilizing LPDRAM4. Even with Moore’s Law, which has been on a fairly predictable and linear trajectory for the past several decades, doubling transistor count roughly every two years, we are seeing a significant memory bandwidth gap developing that could require new system architectures or new memory technologies. Micron works with its partners in the automotive eco-system developing solutions to close this gap.

Click on the links below to understand what Micron is doing in Automotive.

Micron delivers the world's most advanced NAND in a data center SSD. The Micron 7450 has the quality of service (QoS) to enable rapid and reliable data center workloads.
Read more >
+