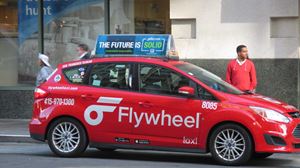 We had a very busy summer, one that reached its high point in mid-August with the Flash Memory Summit (FMS).

During our FMS keynote, we brought Geoffrey Moore, author of the book Crossing the Chasm, on stage to guide our industry leaders on the challenges and next steps to speed the adoption of flash storage and take it into the mainstream. Based on Micron’s analysis of industry data, flash is currently only 5% of worldwide storage deployments. That’s a tough pill for me to swallow, knowing that 95% of the world’s storage is still spinning. It’s time to stop the spin and accelerate the adoption of flash. 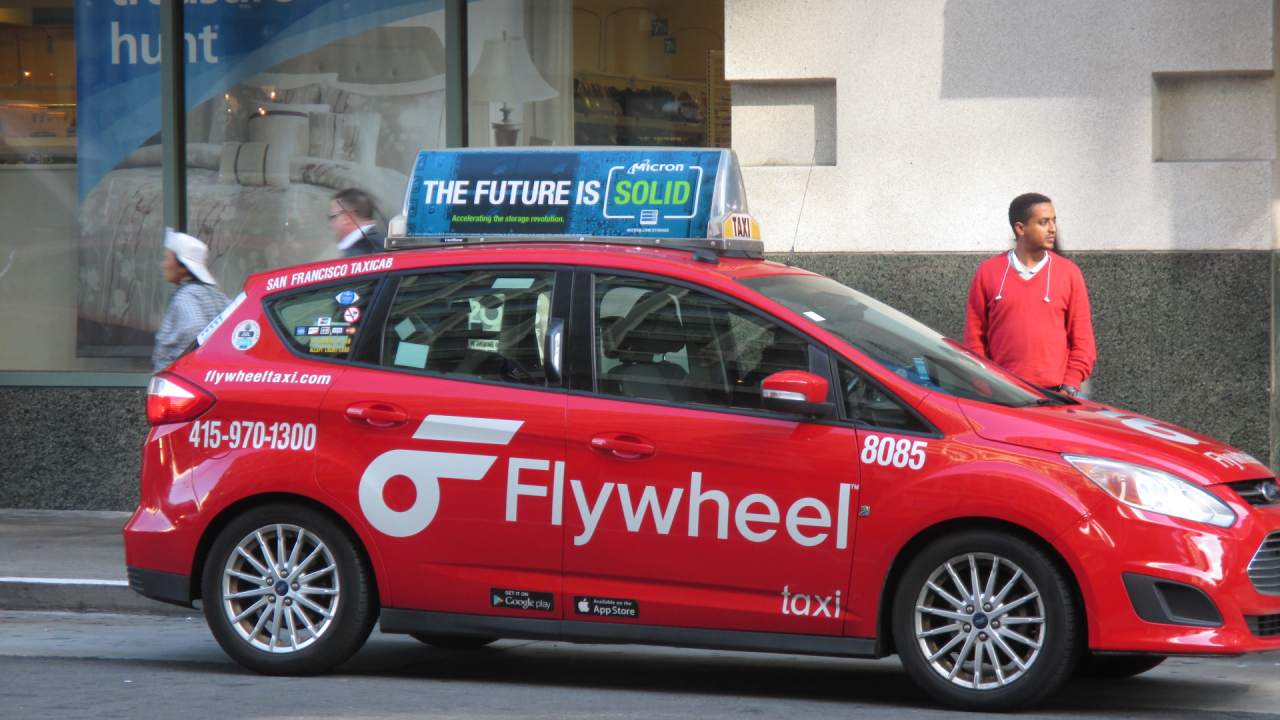 How do we do this? We need to start talking in terms of solving customer problems, which is what we’re doing with the Micron SOLID campaign we launched at FMS. SOLID reinforces just how transformational flash is and how it can revolutionize all aspects of the computing and networking industries. A key theme of FMS was clearly 3D NAND and the significant benefits it provides over planar (2D) NAND. Micron got this message several years ago, and now is the time to communicate what flash—both planar and 3D NAND—can do for customers. And that’s what we did at FMS; we showed the audience the benefits of the technology rather than just the speeds and feeds, which is exactly what SOLID is all about. The world still has a lot of “transforming” to do, but if FMS was any indicator, we got on the right track a while back, and we’re moving forward at a SOLID pace.

What do you think? Are we close to crossing the chasm and taking flash mainstream? Connect with us on Twitter @MicronStorage or find us on LinkedIn.